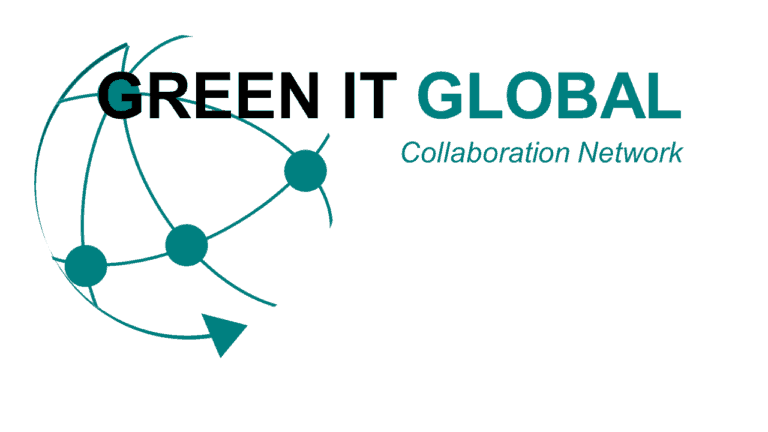 How it all started

Over the last few years, several initiatives were established across Europe to enhance and stimulate the knowledge and adoption of Green IT. With many of the engaged parties operating both regionally and internationally, those involved met and worked together on several occasions over time.

Convinced of the benefits of these collaborations, Green IT Amsterdam (Netherlands), Sustainability for London (United Kingdom), Green IT SIG (Switzerland) and Alliance Green IT (France) explored the possibility for a more structural approach which came together in a kick-off meeting on 4 April 2017.

“We believe that by joining forces and sharing opportunities, in addition to through our individual organisations, we create a strong hub of Green IT expertise which can consolidate and amplify across countries, regions and sectors. As a result we have now established the Green IT Global network, with our main objective to be the ecosystem of knowledge sharing on Green IT, and a driving force for innovation and sustainability”.

On 4 April 2017 all four founding organisations met at the Science Park campus in Amsterdam and Green IT Global was born. Green IT Global is a not-for-profit coalition of Green IT focused organisations forming a collaborative ecosystem network. The network has created a Manifesto, outlining the network’s ambitions and visions and was finalised on 14 June 2017. The Manifesto is used as a guiding beacon for the activities and goals the participating organisations set out to achieve together.

In 2019, FISMA (Finland) and Green IT Belgium joined the Green IT Global Network and collaborated to the “Green IT Barometer 2019”.

Within Green IT Global we define Green IT as 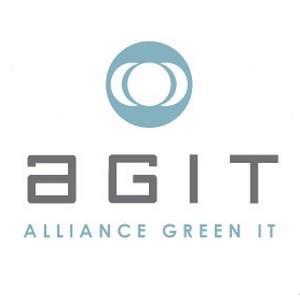